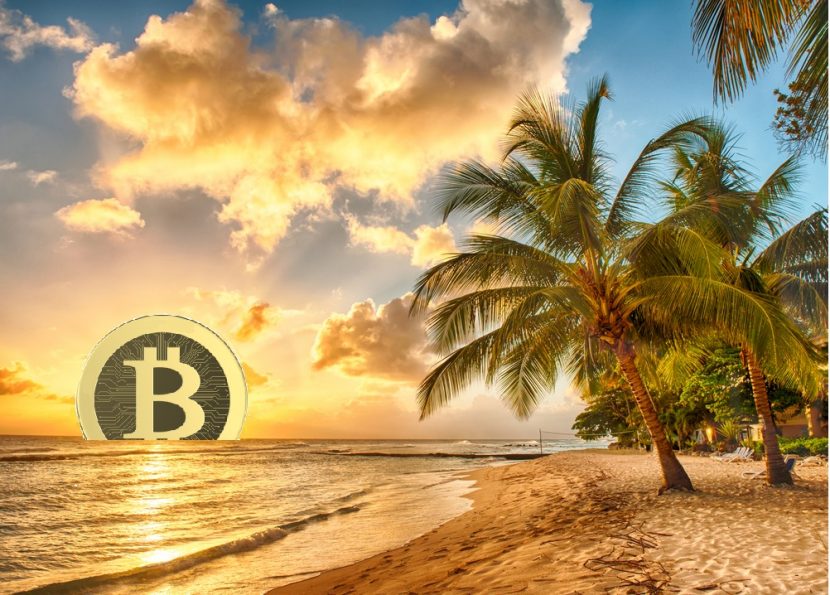 Plans to issue new cryptocurrencies are well underway in the Caribbean – home to private banks and many wealthy crypto traders.

The British Virgin Islands are at the forefront of the cryptocurrency movement where crypto transactions by volume are much higher than would be expected of a sun-drenched island paradise located well off the beaten track.

The BVI wants to issue a national cryptocurrency pegged to the US dollar. The move is seen to trigger economic growth, which has stagnated in recent years.

The central bank of another Caribbean island nation, Aruba, forecasts a national cryptocurrency would boost the local economy by up to 5% while the region has not had GDP growth of more than 0.5% for more than two decades.

In May 2019, the East Caribbean Central Bank (ECCB) announced a pilot of a digital East Caribbean dollar, called the DXCD. The pilot is underway and expected to herald a six-month roll-out in May 2020.

The bank wants consumers and businesses to pay for goods and services between the six island economies making up the ECCB area with the cryptocurrency using smartphones, tablets, laptops and other gadgets.

Venezuela, which borders the Caribbean, launched an official cryptocurrency in 2017 called the petro. However, the cryptocurrency is considered a fail and does not appear to be in use or traded electronically.

President Nicolas Maduro explained the coin was supposed to be backed by Venezuela’s huge oil, gas, gold and diamond reserves. The aim was to take the currency online to avoid US economic sanctions.