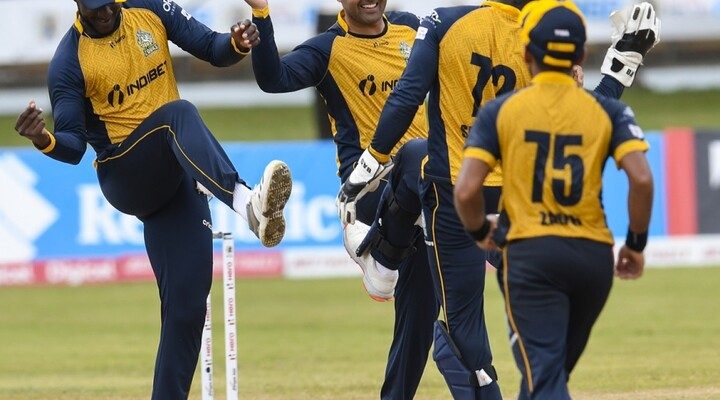 The Kings commit to cricket development and Johnnel Eugene » 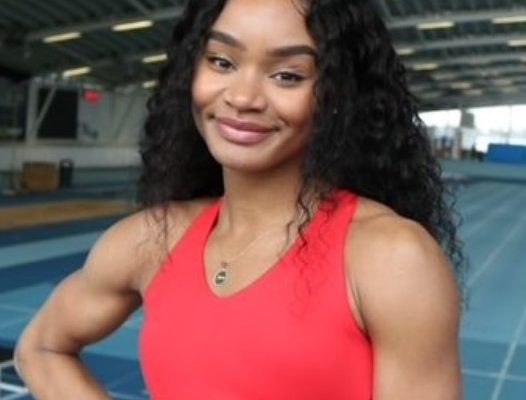 Imani Lansiquot is a 23-year-old sprinter on the Great Britain Athletics team. She is a World Silver Medalist and European Gold Medalist is 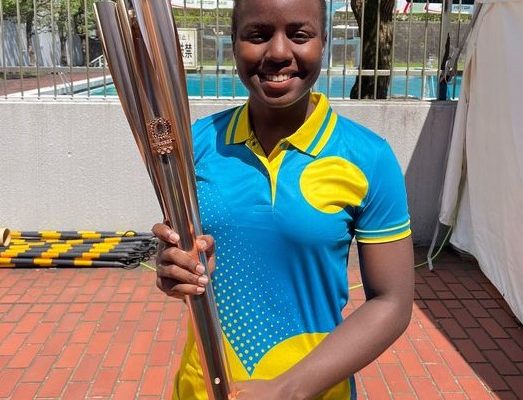 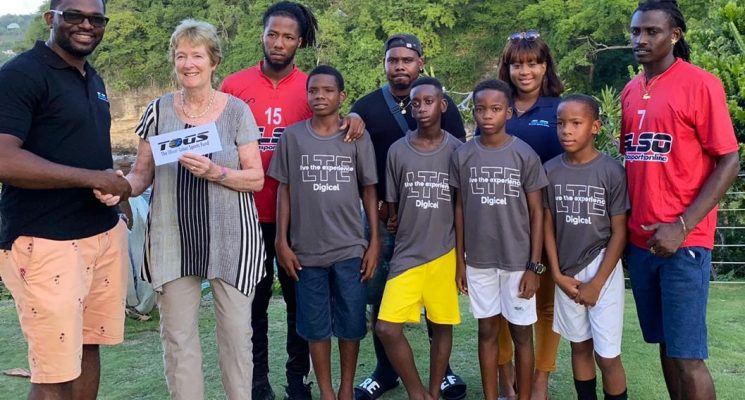 The Oliver Gobat Sports Foundation to the rescue »

The Monchy United FC Football Club has received some much needed support from the Oliver Gobat Sports Foundation, TOGS. 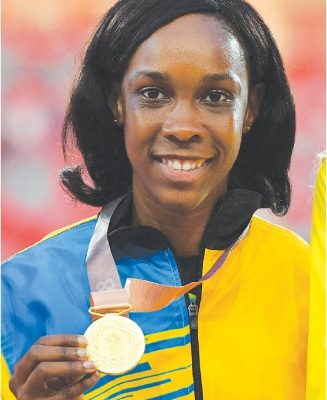 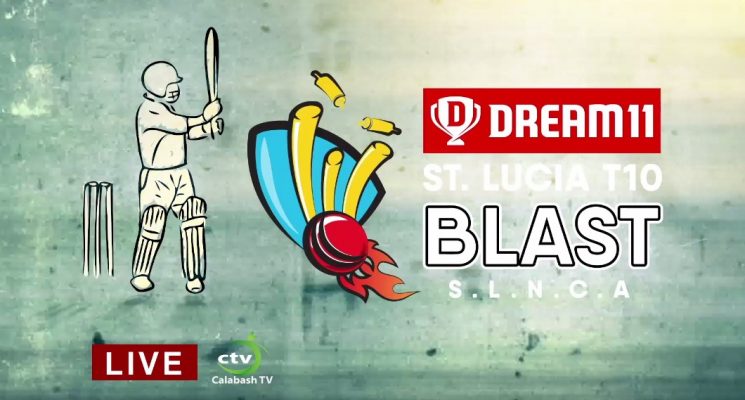 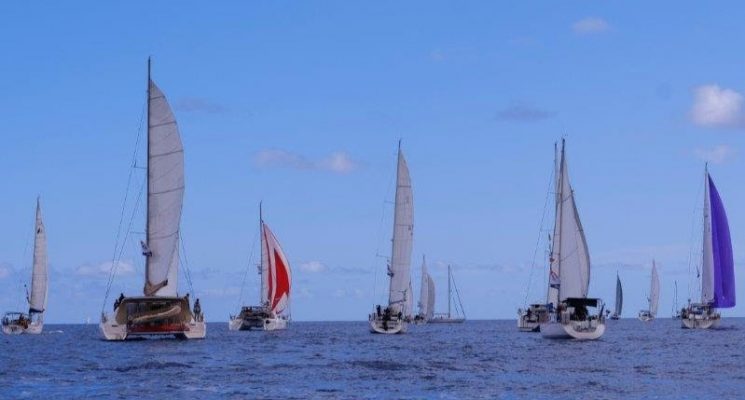 World Cruising Club has announced a new ARC Event, a result of unprecedented demand from sailors worldwide for spaces in the 2021 Atlantic 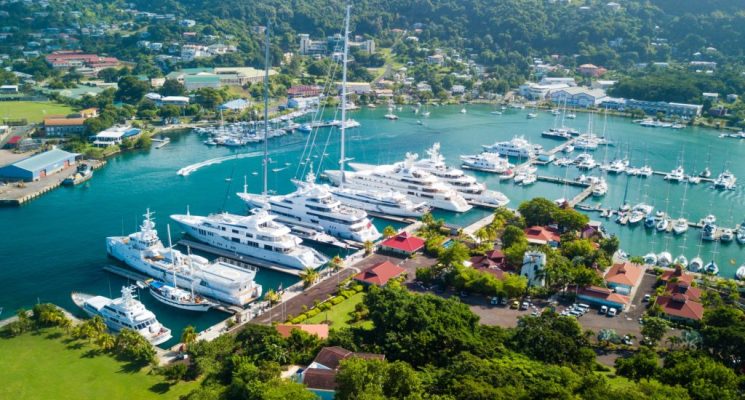 World Cruising Club has announced that ARC+, sailing transatlantic via the Cape Verdes, has found a new Caribbean destination at Camper & Nicholsons 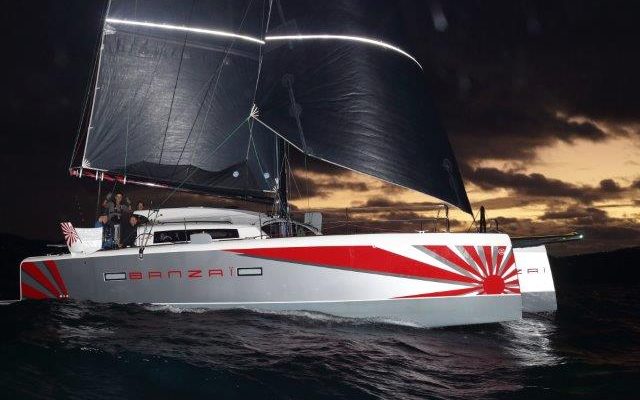 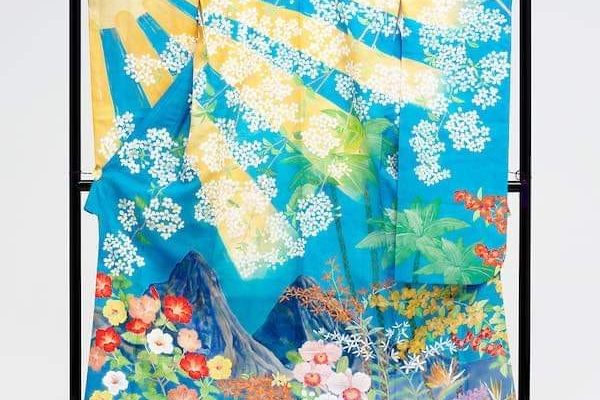 On Tuesday November 3rd, 2020, a Saint Lucia-inspired kimono was featured at an inaugural Culture Day event held in Toshima Ward, Tokyo alongside