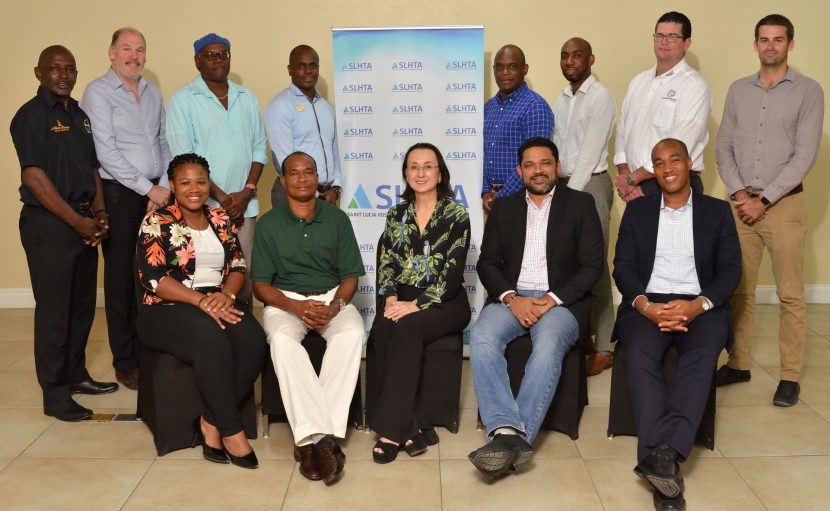 Nearly 60 displaced employees from within the local tourism sector got the opportunity to highlight their plight during a Zoom call organized by the Saint Lucia Hospitality & Tourism Association (SLHTA) on March 3, 2021.

The tourism industry in Saint Lucia accounts for nearly 14,000 direct jobs, with thousands more benefitting from the sector indirectly.

Among the concerns raised by the employees were:

SLHTA President, Karolin Troubetzkoy explained that while the SLHTA cannot replace a complete social safety net for the country, the organization will make every effort to support those who are in extremely difficult circumstances. She noted that some forecasts indicate that tourism arrivals numbers for 2019 may not be replicated until 2024.

Meanwhile, the SLHTA has, for the past fifteen months, been providing much-needed support to displaced employees in various ways via its Tourism Enhancement Fund (TEF). The TEF is an initiative by President Troubetzkoy during a previous term which gained the support of the hotel sector and was launched in October 2013 to encourage the organization’s greater involvement in the sustainable development of Saint Lucia.