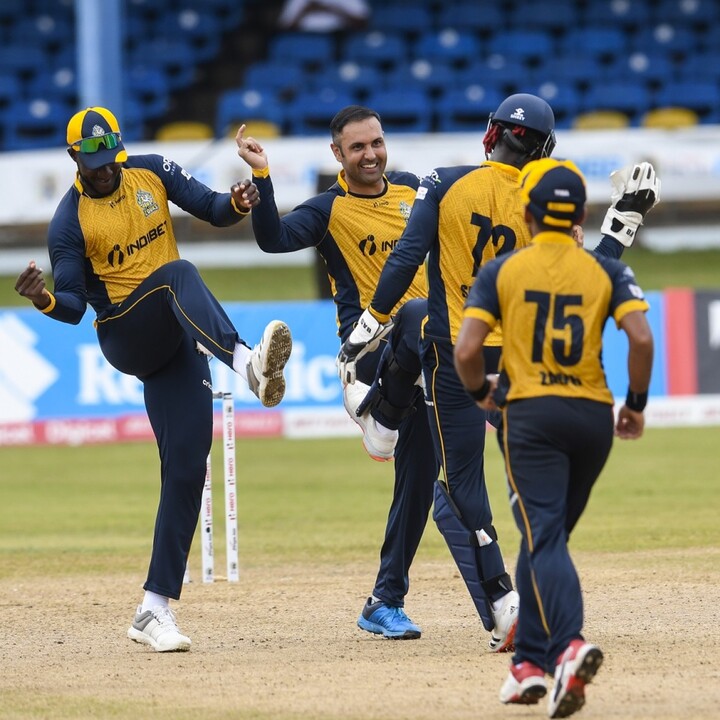 The Caribbean Premier League franchise the Saint Lucia Kings have joined forces with the Saint Lucia Tourism Authority (SLTA) to further showcase the island as one of the premium tourism destinations in the world.

The partnership is for various initiatives beyond the promotion of Destination Saint Lucia. These are:

1. It will also include the Ministry of Youth and Sport programs such as the support a mentoring program for the national youth team

2. Provision of clinics
3. Support to the Under 15 team each year
4. Partnering with a new T20 schools cricket competition.

As an initial step, the Saint Lucia Kings have invited emerging player Johnnel Eugene to train and travel with the Punjab Kings team at the remainder of IPL 2021 which is scheduled to commence in late September in the United Arab Emirates.

Previous article How do you drive your team beyond print in the ‘new” workspace? →
Next article Dr. Ernest Hilaire gets familiar with Invest Saint Lucia →